Forming Leaders in Integral Ecology for Rural Transformation in Uganda

Bethany Land Institute's mission is to form leaders in the practice of Integral Ecology through an educational program in sustainable land use, economic entrepreneurship, and spiritual formation. Inspired by Pope Francis' Laudato Si', BLI is a response to three major challenges in Uganda: environmental degradation, food insecurity, and poverty. BLI welcomes students from poor rural communities across the country to learn about Integral Ecology. 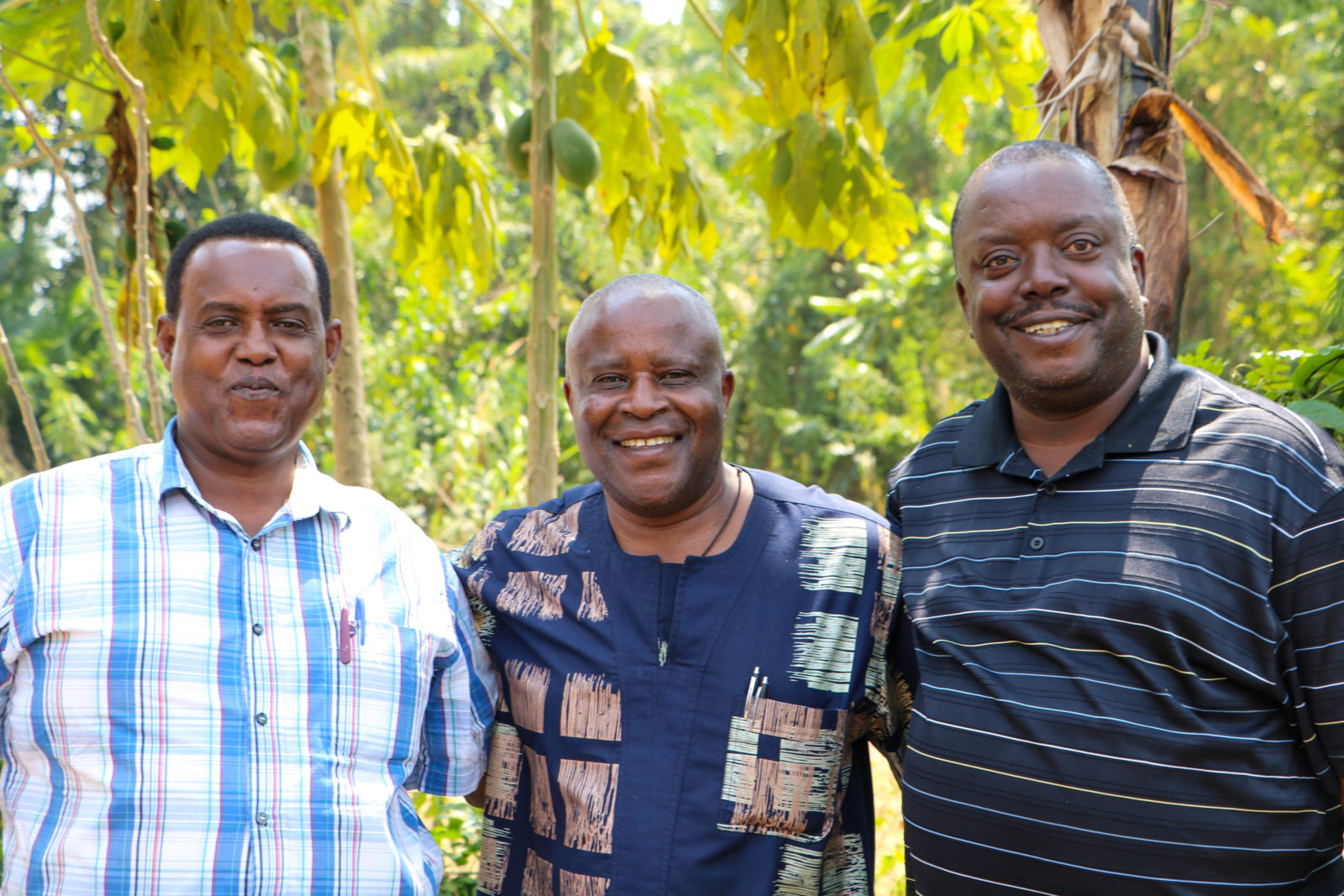 Coming together in 2012, three Ugandan friends, Fathers Emmanuel Katongole, Cornelius Ssempala, and Anthony Rweza, began discussing the problems of deforestation, poverty, and land depletion around their homes in rural Uganda. They decided a multifaceted approach was needed: an approach that equally addressed economics, education, and the environment. 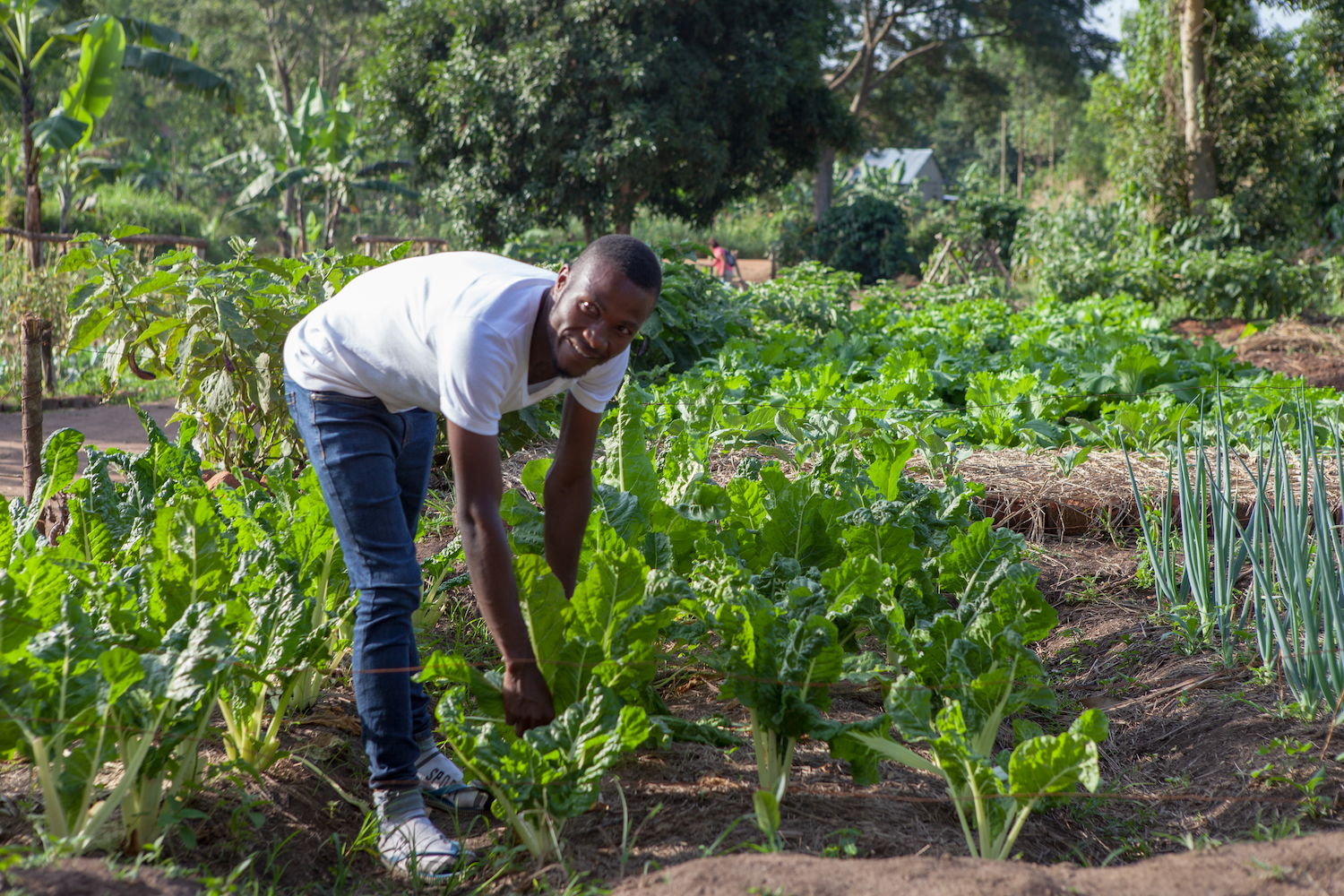 Bethany Land Institute carries out its mission through an integrated education program in sustainable land use, economic entrepreneurship, and spiritual formation.  Dedicated Ugandans are invited to reside at BLI for two years and partake in this program, where they learn the skills needed to live out the practice of Integral Ecology in their lives going forward. 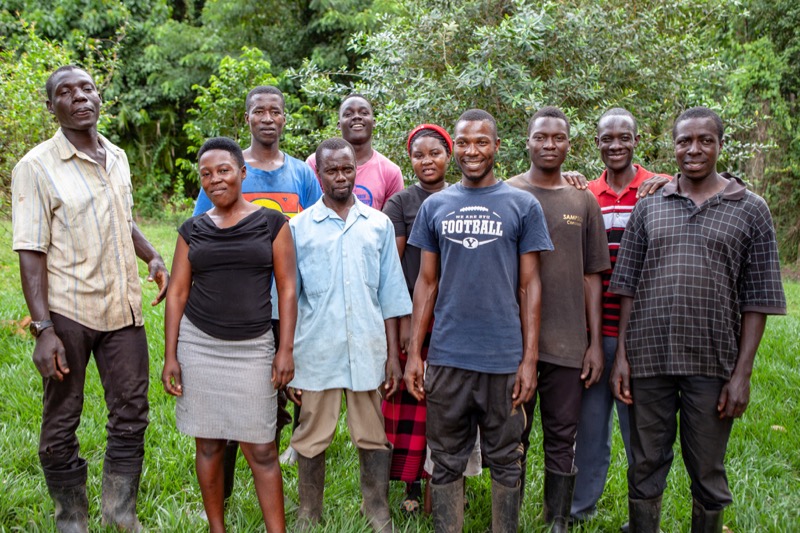 BLI is committed to full transparency surrounding the impact of our work. We currently track the inputs and outputs related to our farming operations and are also developing an inventory of the plants, trees, and wildlife species present in Lazarus' Forest. We believe it is crucial to collect this data to see the impact that our theory of change is having on life in Uganda.

“Strategies for a solution demand an integrated approach to combating poverty, restoring dignity to the excluded, and at the same time protecting nature.” - Laudato Si', #139

BLI is located in central Uganda, in the Luwero District. The Institute rests on 400+ acres of land within the Kasana Luweero Diocese. It is about 60 kilometers north of the capital, Kampala. The land is very near the Kampala-Gulu highway, a major Ugandan thoroughfare.

The Luwero district has an estimated 535,200 residents while the country of Uganda has a population of over 40 million. It is estimated that nearly 57% of the country's population is under the age of 20 and 17% of the population is under the age of 5. Most residents live in rural areas (76%), although this number has been decreasing in recent decades due to the lack of opportunities in these regions. Most young people think that their only hope to break out of poverty is to move to Kampala, as examples of successful farmers in the area are few and far between due to land transformation, climate change, and lack of technical farming knowledge.

Our goal is to redirect that trend as we train our students to become successful farmers and entrepreneurs in rural Uganda.

BLI actively works toward the following 9 Sustainable Development Goals (SDGs). The SDGs were created in 2015 by the UN General Assembly. Visit the UN's website to read more. 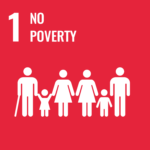 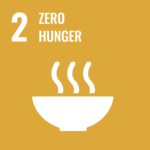 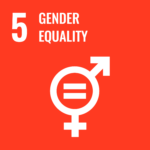 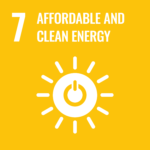 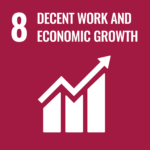 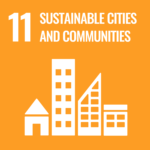 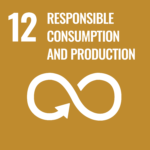 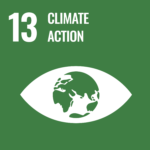 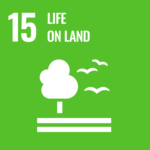 The Institute is Open!

Spring Update 2021 Greetings to you and your loved ones from all of us at Bethany Land Institute.We wish you a happy and blessed Easter Season.And, we are delighted to announce that our new campus is open!The awakening of Spring and the Easter season brings new life – and so it is for BLI. On…

We first were introduced to Fr. Emmanuel by our daughter Sara in April of 2016. Fr. Emmanuel was looking for someone to volunteer to coordinate the building of a dream; a campus for Bethany Land Institute. By time we met him a White Paper had been written that outlined the vision for BLI. Land had…