In 2012, Father Emmanuel Katongole, Father Cornelius Ssempala, and Father Anthony Rweza began discussing the various problems around their homes in rural Uganda. They were further inspired by Pope Francis’ encyclical letter Laudato Si’ which led them to realize that the major problems of deforestation, food insecurity, and poverty in Africa are all interconnected. Addressing them thus requires “an education program” to cultivate a “distinctive way of looking at things, a way of thinking, …a lifestyle and a spirituality” (L.S. #111).

With this idea, they decided to build BLI on a 100+ acre plot of land in Luwero, Uganda. It would serve as a demonstration of the kind of integral ecology that Pope Francis calls for. Thus, Bethany Land Institute was formed as an educational program to form Ugandans in the practices, lifestyle, and spirituality of sustainable land care, food production, and economic expertise in rural Africa.

BLI’s location in Luweero is strategic for at least two reasons. Firstly, Luweero was the site of some of the bloodiest clashes in Uganda’s prolonged civil war (1980-1986). The effects of the civil war, which left tens of thousands dead, homes destroyed, and many people displaced, are still visible. Secondly, Luweero provides a good lens into the problems of deforestation, food insecurity, and poverty which are experienced in much of rural Uganda.

Uganda has the 4th fastest growing population on Earth, growing from 23 million people in 2000 to 44 million in 2019. This growing population, coupled with inadequate government ecological policies, has led to rapid deforestation. Trees are often cleared for firewood and unsustainable farming. Since 1990, 28,000 sq. km of forests have been lost. Global warming, reduced and irregular rainfall, and depleted top soil cover have already created a crisis of reduced food production.

Additionally, the lack of viable economic activities in rural Africa is a major challenge, especially for the youth. 57% of the country is under the age of 20 while 17% is under the age of 5. Educated youth often feel there is nothing for them to do in the villages and often end up in slums on the city edges. Those who remain in the village are forced to engage in ecologically disastrous tasks like charcoal burning and brick-making to make a living. This lack of viable economic options not only contributes to the ecological crisis, but undermines the dignity of millions of young Africans, who increasingly feel unwanted, excluded, and a failure in their own homelands.

Because much of this land devastation can be attributed to human activities–the civil war, unsustainable farming, timber cutting–there is hope that it can be reversed. With proper farming techniques, the land can be restored to its original beauty, which will in turn provide more economically sustainable jobs for youth in the area. 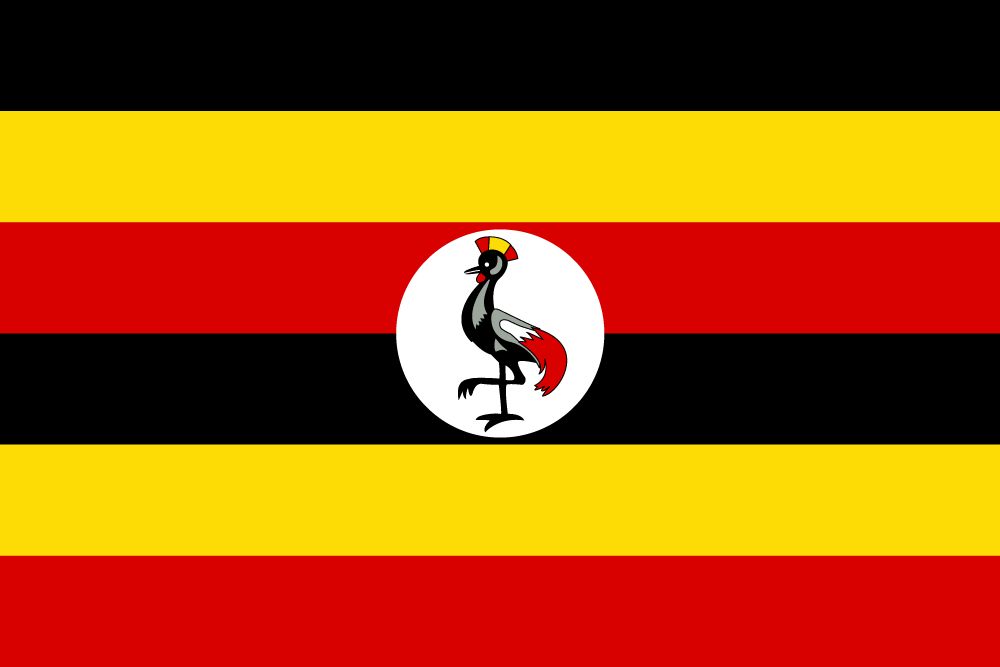 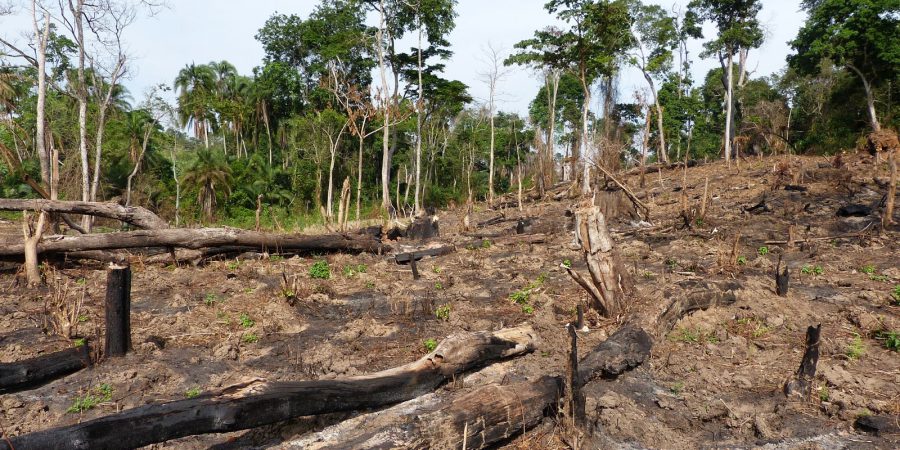 The Inspiration for "Bethany" Land Institute

From the biblical stories, Bethany was a place of refuge where Jesus often returned to teach, to rest, and to and find comfort among friends. It was home to the poor, and is where his friends Mary, Martha and Lazarus lived. Thus, the institute is named after this place, and our programs after it’s residents. Bethany Land Institute welcomes all people, many from the surrounding poor communities, to learn, to rest, to develop a spiritual connection to the land, and to find friends. Our programs are named after the three friends in Bethany:

Mary’s School, as Mary spent much of her time at the feet of Jesus, listening and learning.

Martha’s Market, as Martha ran the household, took care of guests and made sure everyone was fed and rested.

Lazarus’ Forest, just as Lazarus was raised from the dead, so too are the forests of Uganda rising again through our efforts.

These stories serve as a lens into the challenges faced by many communities in Africa. 82% of the population of Uganda identifies as Christian, split between Catholic, Anglican and Pentecostal Christian. The known stories of Bethany are recognized and come to life at BLI. All are welcome to join us to learn and find their connection to the earth 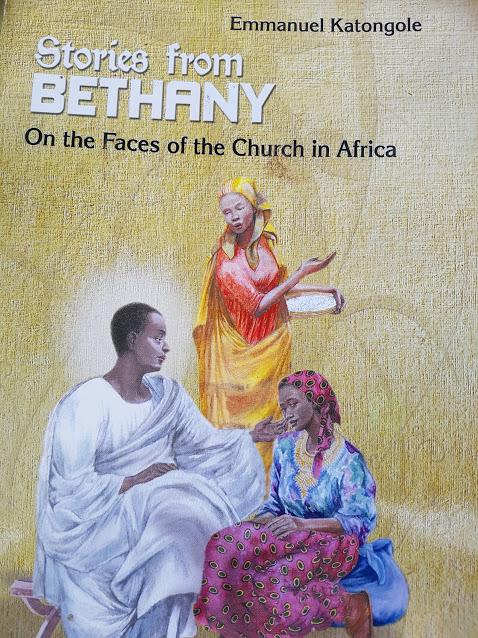 BLI's three founders were all born and raised in Uganda. All three founders have studied and frequently travel internationally, which has given them a unique perspective on the challenges and opportunities in Uganda.

Father Emmanuel Katongole is the visionary behind BLI. Born in rural Uganda, Father Katongole is now a Professor of Theology and Peace Studies at the University of Notre Dame in South Bend, IN. He is the author of several books concerning the intersection of Africa, the environment, and reconciliation. Prior to founding BLI, Father Katongole co-founded Share the Blessings, another nonprofit operating in Uganda, and Duke University's Center for Reconciliation, home to the Africa Great Lakes Initiative which supports thousands of leaders in the Great Lakes Region of east Africa in their work of peace and reconciliation. He splits his time between Uganda and the U.S.

Father Cornelius Ssempala is a Philosophy Professor at Makerere University in Kampala; his farm outside of Kampala is his pride and joy. He is the BLI Site Manager, in charge of overseeing the construction of the campus and ensuring that the campus is built to the correct specifications, and built on-time and on-budget, using as many local resources and merchants as possible. He resides in Uganda full time.

It is with sorrow that we announce the passing of Father Anthony Rzewa on June 15, 2021. He played a key role in the founding of BLI, and served as the BLI Financial Director and President of the Ugandan Board.

May he rest in eternal peace.