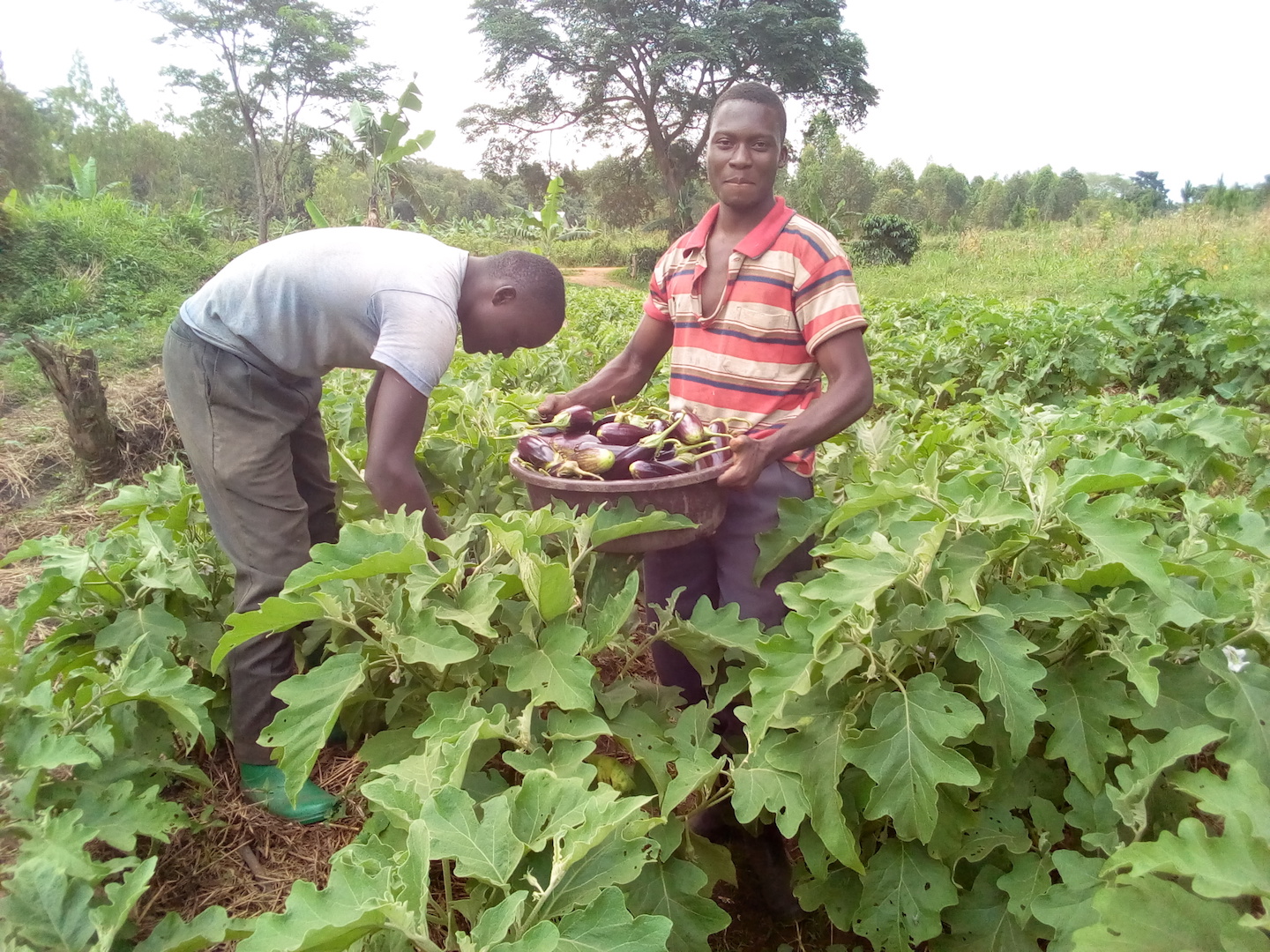 Bethany Land Institute represents a new model: an integrated approach to fight poverty, restore dignity and care for creation. Our goal is to inspire similar models that can revitalize rural livelihoods in Uganda.

Our Mission is an education program (Institute) that trains leaders for rural transformation through an integrated approach that combats poverty, protects nature and restores human dignity in Africa.

The mission is realized through 3 key programs of the Bethany Land Institute:

The Bethany Land Institute in Uganda is a response to three major challenges associated with land in rural Africa: